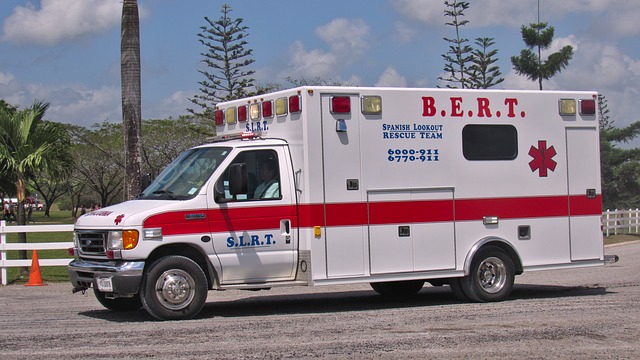 Image by Ely Penner from Pixabay

THE TRUE STORY OF TRAVIS:

Here is a story to help the boys think before judging a person based on his physical appearance or handicap. Divide the story and have each one tell or read a part. Our den would like to tell you the true story of Travis. When Travis was one year old he was an adorable little toddler just like (child they know). He was just starting to walk and talk. He was a bright, happy, little guy who was curious about everything. One afternoon while his mother had her back turned to him, he tipped over a big pan of boiling water. Travis screamed as the hot water poured all over him, burning him badly. His mother grabbed him and put him in the sink, running cold water over him. She screamed for his older sister to call 911. Travis was taken to the hospital where they treated his deep burns. For a week no one knew if he would live or die. His family and friends prayed for him. After a week Travis began to get better, but he had to stay in the hospital for a long time. Over the next few years, Travis had many painful operations and other treatments to try to make his burned skin better. His face was only burned on one side, by his ear, but he had ugly scars running down one side of his neck, one arm, and all over his chest, back, belly, and both legs. His family and friends were so happy to have Travis alive that they didn’t mind his scars. But when he started school, some of the other children made fun of him. Travis was still a smart, nice boy, but some children could not see beyond his scarred skin. To them, he looked like a monster. When the children called him names, it made Travis very sad. He became very shy and tried to stay away from other children in order to avoid their hurtful comments. He thought that maybe because he looked different than the other kids that he really was a monster. None of the kids took the time and trouble to find out what a wonderful person he really was. When you meet someone who looks different, think of Travis. Treat him kindly. You might find in him a wonderful friend if you don’t judge him by the way he looks. And remember, an accident could happen to you, too. Cubmaster: Thank you for the good story boys. It gave us some valuable things to think about. It is not important how a person looks or what he CAN’T do. What is important is that he does his best. Tonight we are honoring _____ boys who have done their best. Will (names) please come forward with their parents? (Give awards.) Story by Carol Shaw Lord “Do not judge a man until you have walked a mile in his moccasins.” Old Indian Saying